CasinoSource.ca
» guides »
5 Hockey Players You Wouldn’t Want to Bump Into at the Casino

Most hockey players are respectable athletes, but there are a few notorious exceptions that have established careers as enforcers for their teams. These are the individuals whose gloves are the first to drop as they start brawling with their opponents. Some are very cunning players as well, and whether it’s because of their fondness for fighting or skill at the game, these are five players you definitely don’t want to bump into on a night out at a casino. 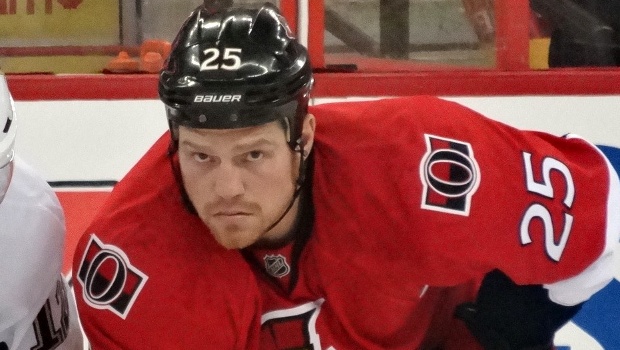 Very few players come close to matching the number of fights set by Ottawa Senators forward Chris Neil. He’s been involved in over 150 fights in his illustrious NHL career, having traded blows with nearly every enforcer since he started playing in the league in 2001 right up until his retirement in 2017.

Throughout his long career that saw him play in over 1,000 NHL games, few will match the 2003-2004 season, where he was caught up in 24 separate fights. He’s currently sitting 20th in all-time penalty minutes, cashing in 2,522 minutes in total, with at least 100 minutes in each season. The fact that he’s retired does not make him any less of a lethal enforcer. This is the man who took on Zdeno Chara – and won. 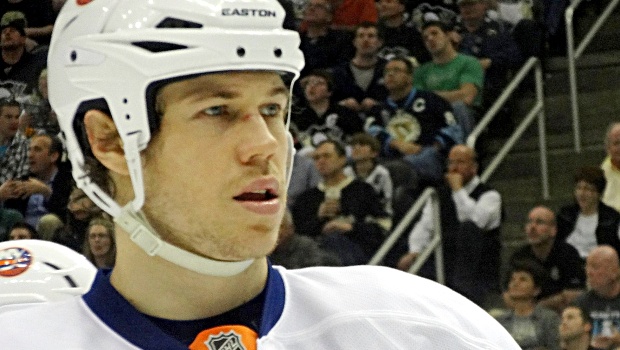 The Toronto Maple Leaf’s enforcer had more fights when he played with the New York Islanders than he has since moving north of the border. However, it’s nothing to do with Martin maturing, but rather the game as a whole. He’s the epitome of the new style of enforcers across the NHL – those that not only fight, but can skate and score too. Still, he readily admits that sometimes the gloves just come off, and with a record 15 fights in one season, he knows how to take on his opponents.

“Every situation is unique. They all happen differently. Sometimes there are hits you take offence to, sometimes you’re just upset and want to fight.” 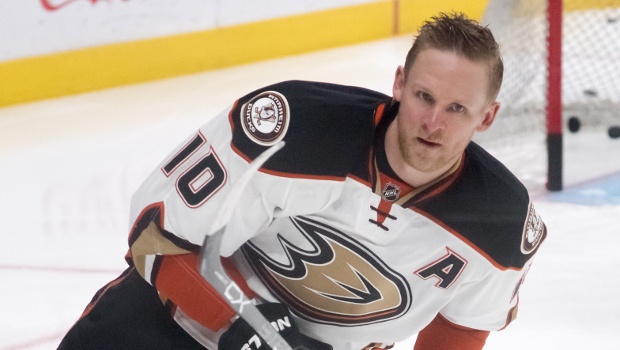 Okay, so Perry has only been involved in two or three fights every year for the Anaheim Ducks since he joined them in the 2005-2006 season. However, he certainly has a mean streak, and is no stranger to annoying people, pestering them during the game and pushing them to the limits. He’s the king of interference, and is not afraid to get down and dirty to win a game.

Take last season when he had an altercation with Winnipeg Jets forward Mathieu Perreault. The opposing player accused Perry of playing dirty in a slash tackle that resulted in a broken thumb and Perreault losing the nail. The Jets player was clearly not happy, but Perry was never penalised, and even better, the Ducks won 3-2. 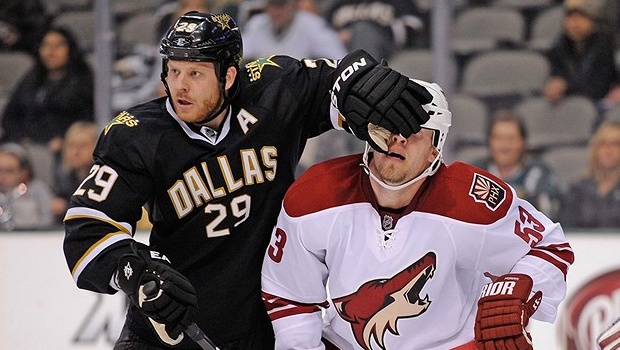 Ott’s ice hockey career is not measured in shots scored, but rather the number of fights he’s been in, and penalty minutes he’s racked up. Like Perry, he proves to be an effective enforcer, simply by riling players up. While representing Canada during the 2001 World Junior Hockey Championships, he aggravated the opposition by using offensive phrases in their native tongues that he’d committed to memory. 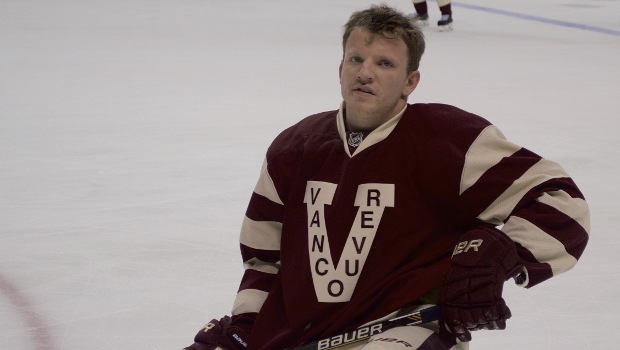 There are several enforcers in the Vancouver Canucks that you would not want to run into in a casino, but Derek Dorsett has to be at the very top of that list. He joined the team from the New York Rangers during the 2013-2014 season to act as their primary enforcer, filling the void left by Tom Sestito. He had already honed his craft, picking numerous fights for the Columbus Blue Jackets, including 19 during the 2011-2012 season.

He hit the ground running with the Canucks, with ten fights in his first season with them, and 17 the following season. However, he was forced to give up the game in 2017 when he developed a herniated disc in his neck.