CasinoSource.ca
» blog »
Beginner’s Guide to Roulette Statistics and How to Use Them

Roulette is one of the longest running casino games, with a history stretching back to 18th century France. In all that time, no one has devised a foolproof method of winning this game of chance. However, gamblers can employ betting strategies that should help maximize potential wins and mitigate losses.

When it was first introduced in Paris, the roulette wheel sported 38 numbered sections, including two slots for the bank marked by a zero and double zero. However, in the mid-19th century another wheel was devised which removed the double zero. This improved a player’s odds of winning, from 38/1 to 37/1.

Fast forward to the present day, and the wheel featuring the single zero is commonly known as European Roulette, while American Roulette reintroduced the double zero to increase the house edge. Yet both pay the same odds, so before you have placed a bet, the best strategy is to choose European roulette or one of its variants.

Although it might initially seem counter intuitive, the Martingale method pushes you to double your bet after a loss. You don’t bet on a specific number, but rather on one of the ranged bets that Roulette allows—this could be red or black, odd or even numbers, or the lower numbers (1-18) and upper numbers (19-36).

Play on a Roulette wheel with a low minimum bet limit and start making small bets. If you win, repeat the same wager for the same value. If you lose, double the same bet, so if you’re betting on black, keep doing so until you win again or reach the maximum bet limit. The larger bets should in theory allow you to recoup your losses, but there is also a chance you’ll run out of money.

The reverse strategy of the above has you double your wager after a win and lower it after a loss. This betting strategy relies on the idea of hitting a mythical hot streak that remains red hot for a long time. This is often referred to as Gambler’s Fallacy, as the odds don’t change based on what has occurred in previous spins.This strategy also relies heavily on the player’s ability to walk away; if gamblers keep doubling their bet until they lose, they’ll end up losing everything.

Named after French theorist Jean le Rond d’Alembert, this strategy shares some similarities with the Martingale method, but is generally considered to carry a lower risk. Rather than doubling your bets after wins or losses, D’Alembert suggests increasing the bet by one after a loss, and decreasing it by one after a win.

Unlike the Martingale strategy, this one recommends walking away from the Roulette wheel when the number of wins matches the number of overall losses.

This strategy is based on the mathematical Fibonacci Sequence, a sequence known to occur often in math, science and nature. Every number in the sequence is the sum of the previous two numbers, spiraling into larger numbers the further you go along the scale. The strategy takes that rule and applies it to the wager on the Roulette wheel.

Like the Martingale and D’Alembert strategies, this method advises players to increase their bet after a loss, moving along the Fibonacci Sequence. If you manage a win, then you move back two places along the scale. The one advantage this has over D’Alembert is that it’s possible to lose more games than you have won and still walk away with a positive balance. However, the major disadvantage is that you could very quickly reach the maximum bet limit. 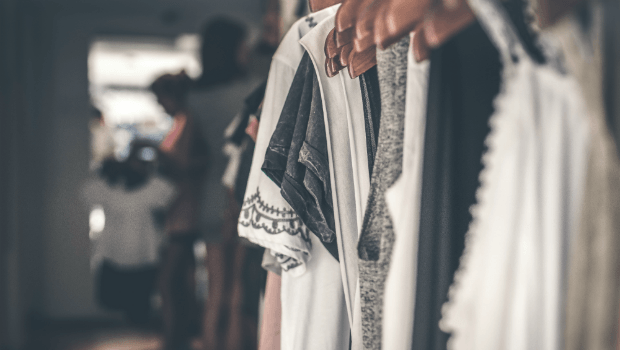 Basic Casino Dress Codes: When To Break Out Your Tuxedo