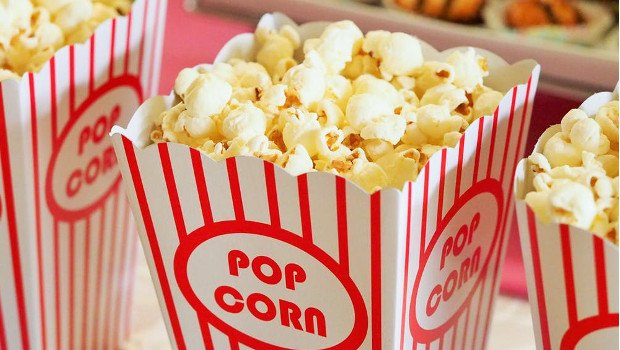 Let’s face it, gambling movies aren’t always worthy of an Oscar. Given that gambling is a tactical experience that you have to feel for yourself, it’s little wonder that many cinematic offerings have missed the mark in recent years. Yet, a few impressive depictions of the industry stand tall.

In fact, as well as being gambling movies you simply have to see, the following picks stand up on their own as impressive movies full stop. Combining all the thrill of gambling with compelling storylines and a touch of danger or trepidation, our top gambling movies should have you gripped from start to finish. We’re now pleased to present our rundown of the best must-see gambling movies from the last few decades: 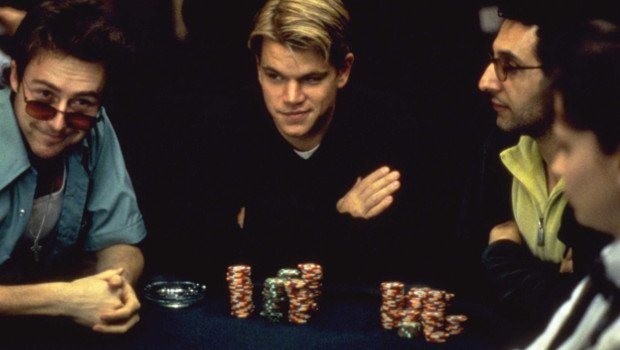 Starring Matt Damon and John Malkovich, this cult classic is often cited as the reason why many online poker stars got into the game. Along with Chris Moneymaker winning the WSOP Main Event in 2003 and the internet offering an easy way to play, the dramatic scenes in Rounders inspired a generation.

The plot is simple: Mike McDermott (played by Damon) is an amateur poker player trying to build his bankroll on the New York underground circuit in order to pay off a debt. Using a combination of logic, math and intuition, he builds up a solid record of wins until he runs into Teddy KGB (played by Malkovich). A big loss leaves McDermott searching for answers, until a loan gets him back in the game.

An epic heads up battle between the two players takes place before McDermott uses a tell to spot when his opponent is bluffing. With his bankroll restored and his loan returned, the young player takes his shot at the big time by entering the $10,000 WSOP Main Event. 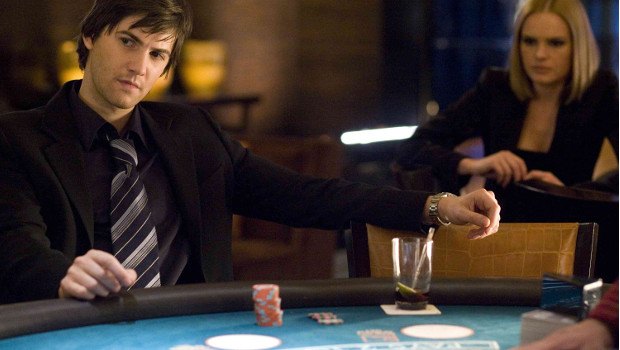 The MIT blackjack team is infamous in the casino world and 21 is Hollywood’s take on their success. Based on the book Bringing Down the House by Ben Mezrich, this Robert Luketic movie follows the exploits of some students and their teacher as they take the top casinos in the world for millions. Using their penchant for mathematics, the students are able to perfect the art of card counting and gain a legal edge over the house by using nothing more than their brains and teamwork.

The team goes on to win huge sums of money, but not before a series of incidents and near-fatal accidents. What’s great about this movie, other than the drama and money involved, is the fact it’s based on a true story. Sure, director Luketic has used some artistic licence in parts, but the underlying story is real. This authenticity shows how knowledge, tactics and logical thought can help you win at blackjack. 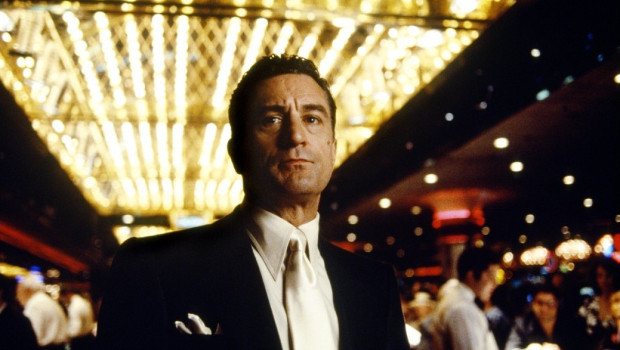 OK, so it’s not really a movie about the act of gambling, but it’s a hit nonetheless. Starring Hollywood hotshots Robert De Niro, Sharon Stone and Joe Pesci, this top-rate gambling movie tells the story of how money, greed and deception can bring down even the most powerful people. Throughout the movie, director Martin Scorsese juxtaposes the glamour of the casino floor in Las Vegas with the shady underworld of the Mafia.

The actual amount of gambling you see on screen is fairly limited, but that doesn’t matter. This movie is about the casino industry's underworld and throughout we’re given an insight into what it’s like to be a big shot on the gaming floor. Add to this a sprinkle of violence and a ton of money and you’ve got silver screen gold.

So, there you have it: the top three gambling movies you need to see. Although there are plenty of other contenders out there, the trio we’ve picked out certainly stand strong when the chips are down.