There's a saying that if our distant ancestors had never gambled, we'd still be swinging in the trees. While casino games are not quite as old as that, there's evidence of gambling games being played thousands of years ago – such as ancient dice, cards and gaming boards. It's thought that the first official casino was created in Venice, Italy, in 1638 during the city carnival – but which casino games can legitimately try and lay claim to being the oldest?

Poker Dates Back Thousands of Years 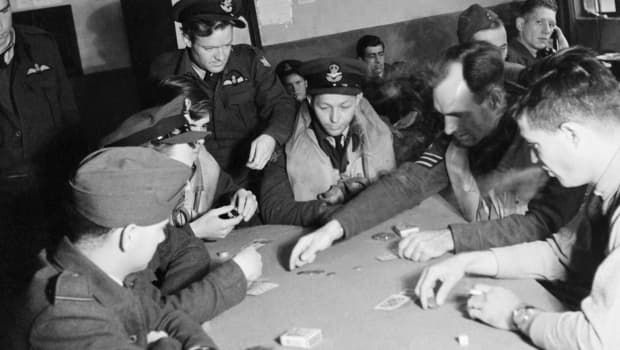 As the most widely played casino card game in the world, poker has a rich and long history all over the planet. However, while the game is thought to have had its 'official' birth sometime before the the early 1800s, the roots of poker are much older. Games of chance have been played for thousands of years – for example dominoes, dice games and concepts featuring cards.

In essence, poker was developed by taking elements of these multicultural games, and creating something more refined. Domino cards, for example, are believed to have originated in China well over a thousand years ago. Many historians suggest it was invented to coincide with Emperor Mu-Tsung's New Year’s Eve festivities. Similar games were found across the ancient world, including in Persia, where the game of ganjifa (Treasure Cards), famously featured a deck of 96 exquisitely carved ivory cards. The Spaniards played primero, which featured three-card hands, bluffing and bet-raising rules, while the Germans had a similar concept called pochen.

But when did these games emigrate to the US and Canada and become the poker we know and love? The answer lies with the French colonials, who moved to Canada and brought with them the game of poque (a later version of pochen) – the national game of France. The game spread like wildfire everywhere it went. It soon worked its way up from New Orleans and along the Mississippi River, becoming the game of classic casino poker. Today, televised poker, internet poker and online tournaments all take their lead from this game. Other casino games such as baccarat, blackjack and craps also emerged in a similar fashion. 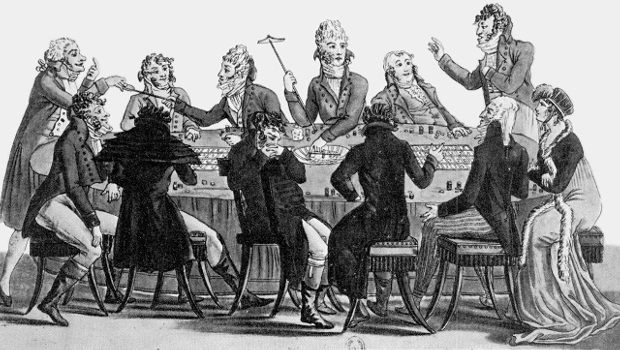 Rumour has it that the game of roulette was made in a pact between the 17th-century French philosopher and maths geek, Blaise Pascal, and the devil himself. According to myth, this is the reason why the sum of roulette numbers (1-36) adds up to 666 (the 'Mark of the Beast'). However, students of casino history note that the game may have its true origins in ancient Rome, where charioteers spun the wheels of their chariots to create a gambling game that sounds remarkably like a roulette wheel game. It wasn't until 1657 that Pascal created a crude version of roulette, following a trip to a Paris casino establishment.

By the 1720s, roulette concepts were being played throughout Britain, known as 'Roly-Poly' – but they were banned in England under The Gaming Acts of 1739 and 1740. Thankfully, the French continued to spin the wheel, and had created something close to the modern roulette table by the late 1700s, with two zero's, the single and double zeroes.

Better news for gamblers emerged in 1842, when François and Louis Blanc quit France in opposition to the period's gambling prohibition, and emigrated to relatively liberal Germany. The brothers created a roulette table with a single zero, reducing the casino’s edge over players. When Germany made casino gaming illegal, the pair then moved on to Monaco and launched the Monte Carlo Casino. Later, French migrants took roulette to the United States and Canada, leading to the concepts of the American wheel (with two zeros) and the French wheel (one zero) – both of which are playable in online casinos today. 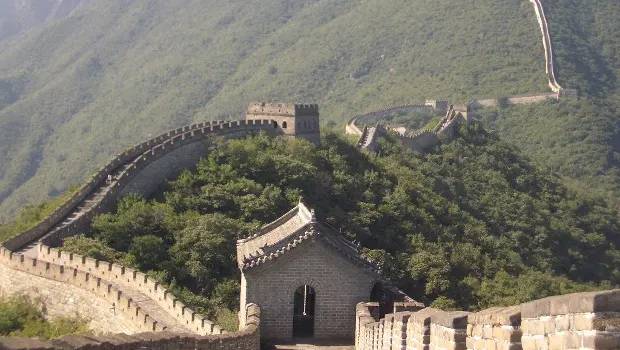 Online Keno may have an ultra-modern look to it, with the chance to win huge jackpots – but it hasn't always been this way. Indeed, many casino gaming historians suggest that Keno is one of the oldest casino games in existence – dating back to ancient Chinese dynasties. If the old scribes are to be believed, the basic concept of Keno was invented as a lotto game, to fund the building of the Great Wall of China, which started around 771 BC.

Apparently, funds were depleted by unexpected war expenditure, and some bright spark worked out that casino gaming could be the answer to their financial woes. However, the early Keno concept was thought to be little more than a basic lottery, with the modern game that resembles online Keno not being developed until the mid 1800s when Chinese immigrants brought the game with them to the western world.

It's hard to truly define what the oldest casino game in existence is, but we do know this: the most popular games today have their roots in the very ancient past.