OK, so you’ve got a bankroll filled to bursting point and you want to know the best way to get the most bang for your buck. Well, in the online casino world, there are dozens of potentially lucrative gaming options, but one type of game stands out more than most: slots. If you ask any casino fan what the best way is to turn a little into a lot, they’ll inevitably say slot machines. However, what you’ll also find when you start to dig beneath the surface is that slots are also a great way to turn a lot into a lot.

Now, we’re not suggesting you have to rip through your bankroll in order to win a few dollars, but we are saying that there are high roller slots that offer some serious payout potential. In this guide, we’ve picked out four of the leading high stakes online slot games that you can use to roll in some life-changing wins. So, without any further ado, here’s our rundown of the top high roller slots in the business. 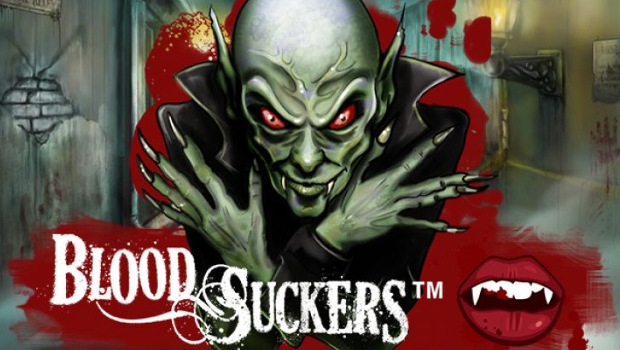 Developed by NetEnt, this video slot has made it onto our list for two reasons. The first is the amount you can start at. For those with a burgeoning bankroll, it’s possible to set the five reels and 25 paylines in motion for $500 per spin. Compared to other video slots, that’s a significant amount of money. Of course, the payout table is based on the size of your stake, which means you can bank an impressive jackpot if you play at the top level.

In fact, if we look at the specifics, this vampire-themed spinner has a top payout worth 7,500X your line bet. The second reason we love this game as a high rolling option is the RTP. It’s often the case that big-money games have slightly lower payout rates on account of the prizes you can win. This isn’t the case with Bloodsuckers. In fact, when you ante-up, you’ll be treated to an impressive 98% RTP. 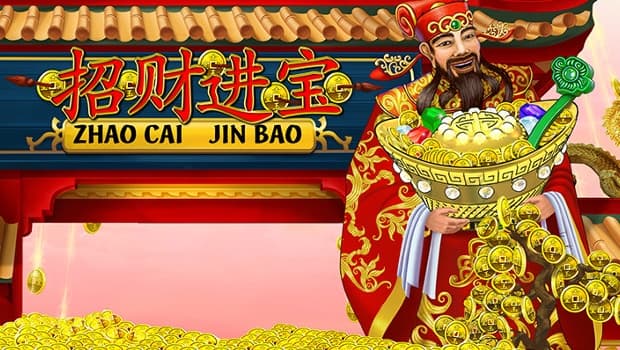 If there’s one thing Playtech’s developers love more than Asian-themed games, it’s high-stakes action. When you take a turn on Zhao Cai Jin Bao, you’ll not only see a wealth of gilded symbols and traditional Chinese lettering, you’ll be able to stake up to $900 per spin. Compared to the average video slot, this is a huge sum of money and one that’s made Zhao Cai Jin Bao a favourite with high rollers in recent years. Of course, you can’t expect players to part with that sort of money without offering something substantial in return. To address this and ensure you get as good as you give, the developers have ratcheted the top prize up to a whopping 500,000 coins. 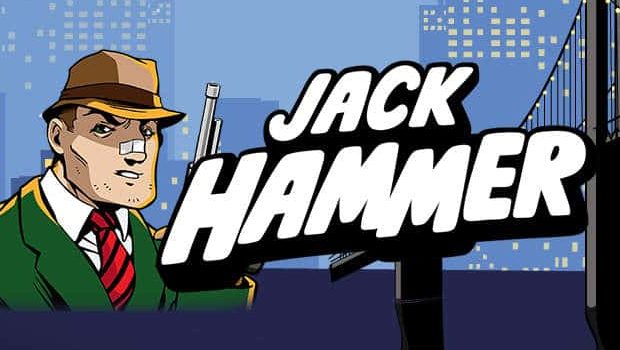 Modern video slots typically offer the highest betting limits, simply because player expectations have changed over the years. However, there’s something to be said for the classics and Jack Hammer is one of those games that’s just as impressive today as it was when it was released in 2011. For starters, the 97% RTP and 250,000-coin jackpot are impressive on their own.

Then, when you add to this a cool Dick Tracey-style comic-book theme, you’ve got a slot that’s both entertaining and lucrative. If you’re a high roller, the real appeal of this five-reel spinner is its $500 max bet. For a slot that’s almost a decade older than some of its peers, that’s an impressive top limit and one of the reasons why you shouldn’t overlook a classic.

Piggies and the Wolf 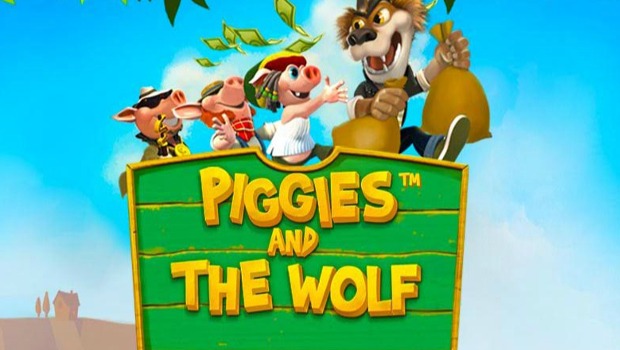 If you were expecting us to save the biggest for last, you won’t be disappointed. Piggies and the Wolf is not only one of Playtech’s quirkiest slots, but it’s also one of its most lucrative. When you first load up this game, the farmyard setting and its collection of animal characters will make you smile. However, if you’re a high roller, the thing that will really get your pulse racing is the fact you can wager as much as $50 across the five reels and 50 paylines.

For those that aren’t too sharp on the old mental arithmetic, those dynamics equate to a maximum bet of $2,500 per spin. This, regardless of your skill level or experience, is a huge amount and one that’s not to be taken lightly. However, if you’re in the market for some high-stakes slots action, Piggies and the Wolf is perfect. In fact, if you’re looking to bet and win more, we’d suggest taking a spin or two on all the above slots at our recommended online casinos.